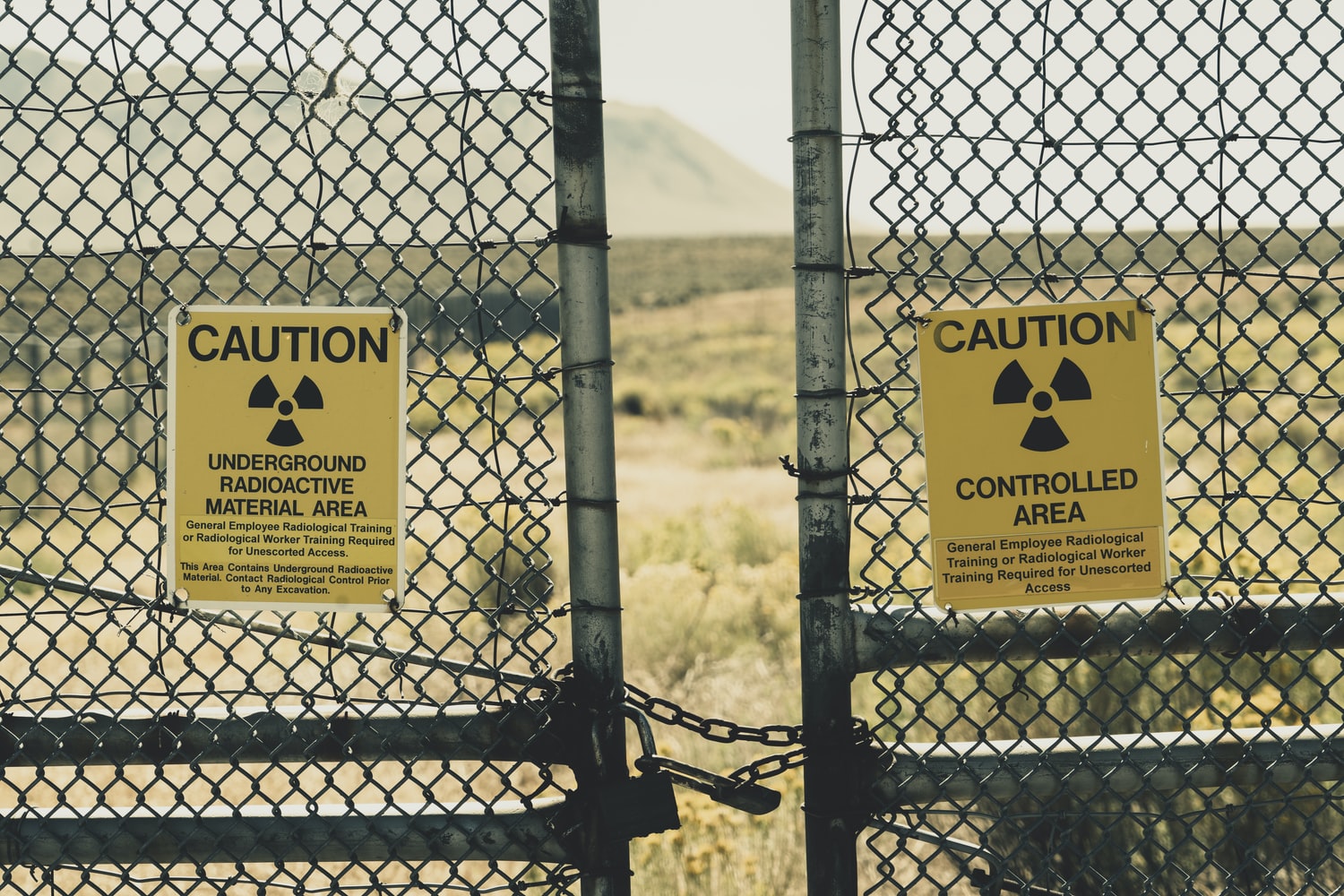 Never played a Fallout game before? Or was Fallout 76 your first introduction to the series? Either way, the S.P.E.C.I.A.L. system in Fallout 4 can be a little overwhelming at first. There is a whole huge list of perks with gameplay-changing effects, so where should you start?

Well that depends entirely on what kind of playthrough you’re looking to have. The first time that I, and a lot of others, played the game, we did the logical thing and picked the best balance of the most useful sounding perks, ultimately creating a ‘jack of all trades, master of none’ character. On the other hand, diving into a specific role with corresponding perks can give that true RPG element that some thought Fallout 4 was lacking.

So before we dive into character guides, let’s do a quick overview of how exactly the perk system works, for the benefit of the new players.

You begin with one perk point in each S.P.E.C.I.A.L. (the acronym stands for the categories of Strength, Perception, Endurance, Charisma, Intelligence, Agility, and Luck), and are given 21 more points to allocate however you want. From that point onward, when you level up you can choose to either add an additional point into a S.P.E.C.I.A.L., or choose a new perk for your character provided you meet that perk’s level and S.P.E.C.I.A.L. requirements.

The Jack of All Trades Character Build

For this build, in the beginning of the game you will need to choose your S.P.E.C.I.A.L. points as shown below:

This setup will be helpful during the early game,allowing you to invest in the Armorer, Blacksmith, Rifleman, Lifegiver, Local Leader, Lone Wanderer, Gun Nut, Science, Gunslinger, Commando, Sneak, and Scrounger perks. This setup is also optimal because there is no real reason to go beyond 6 in Charisma, and the higher Intelligence stat will let you level up faster.

As you level up with this build, keep in mind a few things. Your ability to hit shots with VATS is directly improved by your Perception stat. Your overall luck (ability to dodge bullets, find rarer items, fill your critical hit meter, etc.) is, obviously, impacted by your Luck stat, so consider investing additional points towards your late game. Endurance affects your AP meter, which allows you to use more shots in VATS, sprint longer, and do more heavy hits with melee weapons. These stats all begin relatively low, so as you play the game, improve the areas of your character that you feel are lackluster.

Fallout 4 doesn’t have the full role playing element found in Fallout New Vegas or the earlier isometric games. But don’t give up yet, because there are plenty of ways to customize your character.

Let’s start with the beginning S.P.E.C.I.A.L. stats. Craft your character’s personality and history first, then use that to make corresponding strengths and weaknesses, just like in a tabletop role playing game. For example, I want to make a gruff, old gunslinger. So, my stats will look something like this:

He’s not very strong, has poor endurance and agility due to his age, and is an unlikeable ornery ol’ cowboy. But, he’s extremely perceptive and intelligent, allowing him to land difficult shots and think his way out of trouble, and a decent dose of lady luck helps save him from time to time.

Based on that history and those stats, I would make my character old and somewhat fit, and would obviously quickly acquire some kind of duster or western outfit, a .44, and a matching cowboy hat. But beyond the cosmetic, what perks should I invest in? Well, to keep in character, I probably want to get Gunslinger, Gunslinger II, Four Leaf Clover, Scrounger, and other related perks that fit my theme.

Still intimidated by the perk system? Let’s go over some additional sites and downloads to help.

Check out this Fallout 4 Character Planner. Here you can outline your starting S.P.E.C.I.A.L., as well as all acquirable perks. If you are worried about making an in the moment decision that ends up wrecking your build, try planning out the entire thing here beforehand.

The second resource is the youtube channel FudgeMuppet. There you can find a full playlist of character builds for Fallout 4, that, on top of being entertaining videos to watch, also give full guides on classic character roles, backstories, recommended faction alliances, matching companions, and a full list of recommended perks and S.P.E.C.I.A.L. stats.

The final resource can be found on Bethesda’s mod page. Specifically, in the form of the many alternate start mods. Alternate start mods are popular among the playerbase for several reasons. Other than the ability to skip the opening sequence for returning players, some alternate start mods, like Alternate Start- Infinite Answer, allow you to choose a character to role play as, building the S.P.E.C.I.A.L.s for you, as well as your starting gear. For instance, say I want to play as a member of the faction Brotherhood of Steel. So, I choose the BoS Initiate character, and I am automatically placed at the BoS base in downtown Boston wearing their uniform, and am already treated as a faction member. These kinds of mods are perfect for players that don’t want to have to worry about the starting perk system or breaking their immersion.

Using this guide and these resources, players should have all they need to begin their playthrough of Fallout 4 in the way that suits them best.