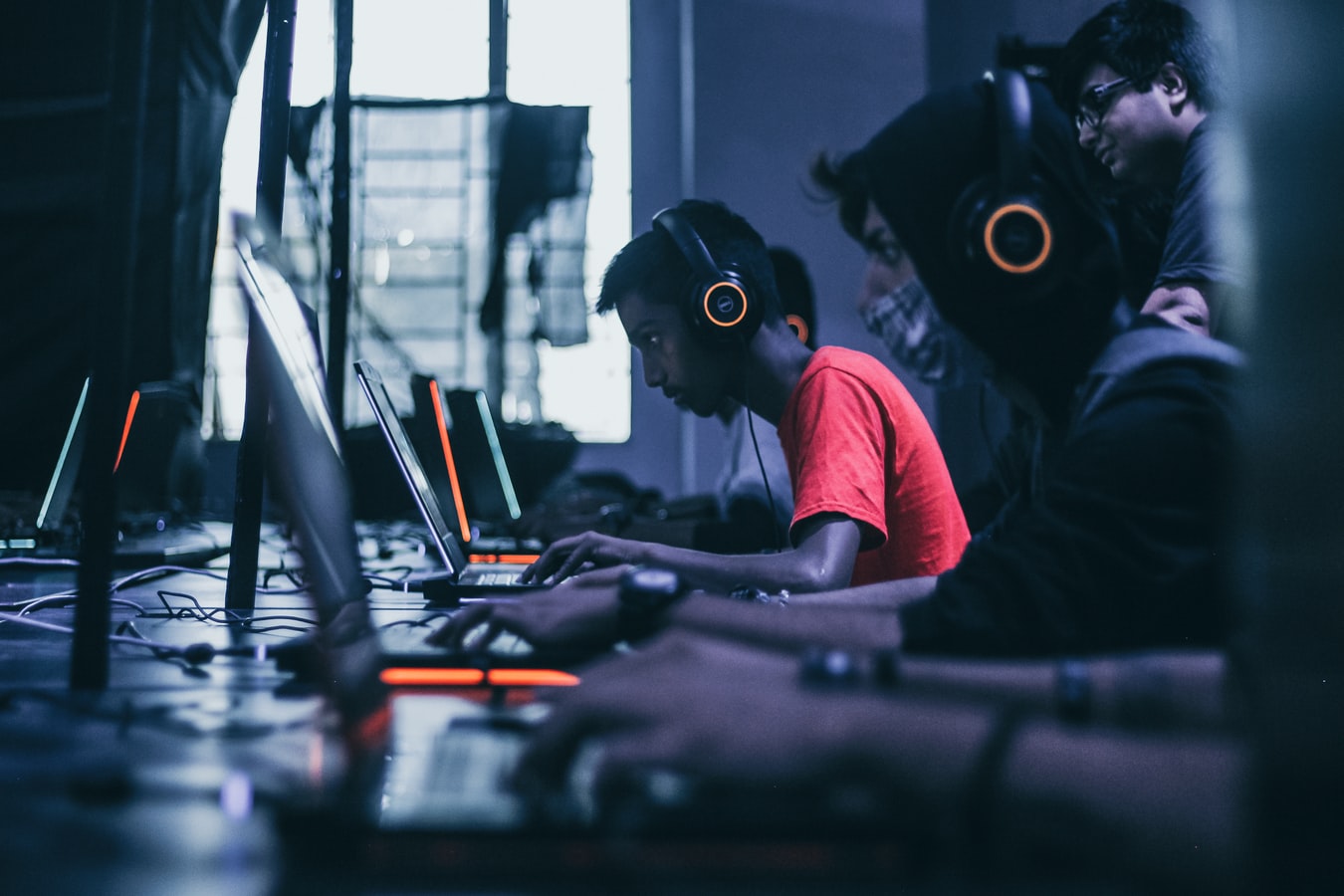 If you’re a gaming enthusiast, you’ll agree with me when I say you’ll rarely get stressed while playing the Astroneer game. This is true because the game comes with exciting, colorful planets and soothing soundtracks that make it appealing for both experts and beginner players.

Whether you’re a gaming hobbyist or an expert player looking to enjoy an adventure in space, Astroneer is an excellent game to get you off the ground. Because the game comes with many complicated features, creating aluminum is one of the best things to help you maneuver and enjoy more of playing Astroneer.

How to Create Aluminum in Astroneer

As stated earlier, Aluminum can’t be accessed on the game’s world like surface or in caves but need to be crafted.  Creating aluminum will require the construction and building of two essential facilities and extraction of one material.   Laterite is the material to be extracted.

In the Astroneer game, Laterite is a vital resource that is mined from red and blue cylindrical crystal deposits. Laterite is refined in the game’s smelting furnace to produce aluminum.  While playing, you can find Laterite on all the planets you explore.

Laterite is commonly available in underground planets caves. After Laterite has been melted through the smelting furnace, you’ll have access to aluminum. Note that you can’t have aluminum from laterite until it is melted first. Apart from melting laterite, the following steps follow in your aluminum creating process:

This is a vital consideration to keep in mind for your Astroneer game, especially when creating aluminum. Astroneer’s Smelting furnace can be built using the basic rules and guides placed on the game’s platform. These guides are placed on the basic printer on the game. A printer is always among the first objects you’ll get at the start of the game.

Before seeing your printer while playing, you will be required to unlock it by using 250 bytes that you’ll get from the game’s research catalog. Besides, using  250 bytes, seeing your game’s printer requires materials such as 2x resin and 1x compound, which are not hard to find as they are immediately accessible on the visible surface.

Resin is a natural resource in the game that appears in clusters of yellowish –golden tubes. You can obtain resin by using the Terrain tool in the game on deposits that are readily available on all the planets you explore while playing. You’ll use the game’s soil centrifuge to produce resin. The centrifuge produces eight resin with two canisters of soil. Alternatively, you can use the game’s trade platform that will give you two resin precisely for every scrap of soil that brings about eight total for four scraps of soil when using the game’s soil centrifuge.

The resin in the creation of aluminum is used to make four essential things for the game- a backpack and a small printer, a medium printer, and a chemistry lab. Astroneer’s backpack is an –all-purpose storage and a small items fabrication chamber.

The Backpack printer features eight inventory slots, a smaller printer, two small attachments points, and a space for storing oxygen. The little printer is for printing medium items such as batteries and solar panels. It is also used for starting game bases that have only one compound around planets. The medium printer made from resin is for printing modules used to create Tier-3 game modules such as the large platform A and the research chamber. Resin’s chemistry lab is used as a crafting model you can use to combine other game resources into composite resources.

The 1x compound for the smelting furnace used to create aluminum comes in different objects of the game such as: First, small objects that are attached to any slot on the game and other smaller objects created in the game’s backpack printer. Small objects range from the tether, beacon, small canisters, and generators and power cells to windmill turbines. Small objects are found on the game’s Tier-1 stage.

Secondly, 1x compounds are comprised of ordinary objects that are crafted at the small printer. These objects range from oxygenators, field shelters, storage tall, and splinters.  Tier- 3 stage is made of large objects made from the medium printer such as storage silos and storage rings.

Lastly, creating aluminum in the Astroneer game uses extra-large objects at the smelting furnace. These objects are made from the large printer. They are inclusive of platforms A, B, and C, recreational canopies, arch platforms, rovers, and Astroneer shuttles and shredders.

The next step in creating aluminum in the Astroneer game is by creating a large platform. This platform is used to install the smelting furnace that is built from following the game’s printer’s guides provided.

To create a broad platform, you’ll need 2x resin. Just like the smelting furnace, the large platform is constructed on starting objects. Large platforms are used in the game for base building. Large platforms in Astroneer can be used for the following:

Getting laterite is the final stage in creating aluminum for your game.  With your laterite at hand, here’s how to finally create aluminum . Place the game’s smelting furnace on the large platform and make sure it is connected to an energy source. Astroneer energy sources can range from the solar panels and windmills on the game.