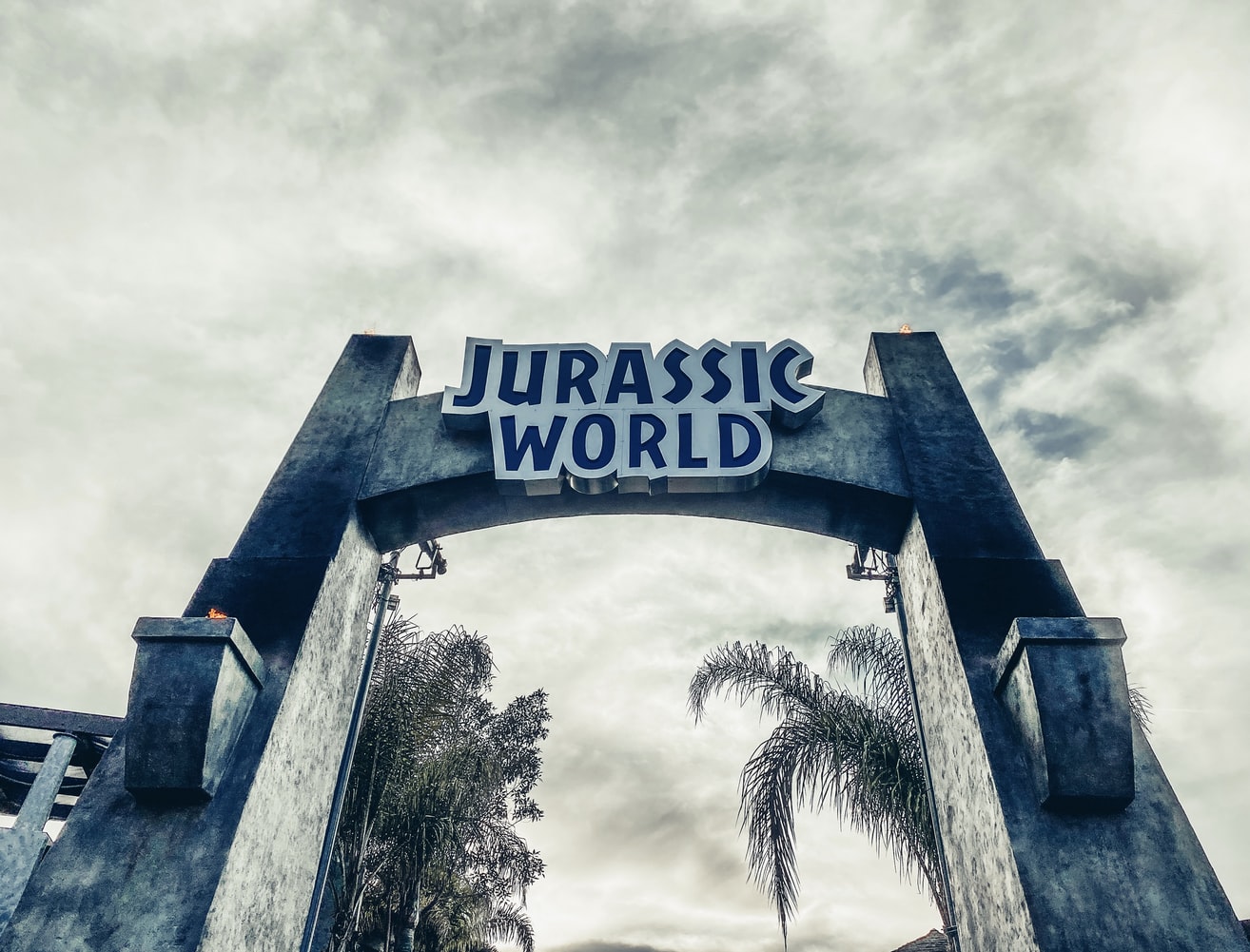 LEGO Jurassic World, based on the latest movie in the well-known Jurassic Park film franchise, is another installment in the long-running LEGO series of games. LEGO games are widely enjoyed by children and adults alike, and can serve as a fantastic generational bridge by introducing classic franchises to kids who may never have been exposed to them otherwise. Featuring goofy dialogue and animations, a playstyle that anyone can learn, and colorful worlds and characters, It’s easy to see how the LEGO series has stuck around for so long. As far as LEGO Jurassic World is concerned, playing the game on it’s own is a wonderful experience, but knowing the various cheat codes and tricks for unlocking characters can make things much more exciting. Check out the guide below to learn about some of these tips and tricks that players have discovered.

Like most other games where cheat codes are involved, you’ll need to have a pretty clear understanding of the basic mechanics before you can take full advantage of what they offer. First things first, in order to enter cheat codes, follow the instructions below:

Enter the “pause” menu in-game, then select extras. From there, you should see an option to enter in codes.

Below is a list of characters that you can unlock, as well as the code associated with them

Jurassic Word Tricks: How to Play the Game Like a Pro

Whether you are a beginner, a pro, or just a gaming hobbyist, you can agree  that playing video games with tricks and tactics that help you complete things a bit easier and win as quickly as possible can make you feel like an expert.  Here are some tips that will get you playing your game like a boss.

One main tip that we can offer is to break everything. It’s as simple as that. The more object that you break, the more silver and gold studs you’ll acquire, which can be used as currency for various other upgrades.

Silver and Gold studs serve as the main currency in LEGO Jurassic World. The more of them you have, the more you’ll be able to buy, and the more fun your experience will be!

The different colored studs carry different value. While silver studs go for a value of 10, gold studs come with a value of 100. Apart from these two, there are other colors that will give you even more value! Purple studs are valued high at 10,000 while Blue studs will go for 1000. It’s a great idea to always be on the lookout for blue and purple studs, and they can help you to line your pockets and never have to worry about being caught with insufficient funds.

Again, LEGO Jurassic World requires players to be a-ok with mashing away at those buttons and breaking as much as possible. Additionally, getting accustomed to mashing buttons will ensure you don’t have issues when you’re required to shoot a whole lot to continue. Apart from just shooting objects, you can shoot at enemies to help you climb up ladders in some stages. Some objects can only be discovered by shooting and breaking others, revealing secret passageways or other hidden surprises!

If you’ve become an expert and you’ve already mastered the game’s story mode, you might want to check out the game’s free play mode, which allows you to play with characters that you’ve unlocked earlier from complicated stages. This is a way to help beginners identify advanced skills that they may not be familiar with yet, while also helping pro-players in identifying new ways of playing the game to its fullest potential.

If you decide that you’d like to test out free play mode, you’ll have to head over to the game’s kiosks that are located within the hub areas. Once you have accessed these kiosks, you’re eligible to use them to play previously unfinished stages. One of the best parts about free play mode is that the more you strive to explore the game with newer tricks and characters, the more hidden dinosaurs, passageways, and other easter eggs you’ll be able to find! Reaching 100% completion in a game is no easy feat, but if you use free play to it’s fullest, you’ll be able to get there eventually!

When in the game world, always be on the lookout for glowing objects. These can range from bones, rocks, and leaves, or even backpacks. Bright objects are sometimes surrounded by blue footprints, to help you play the game like a pro, you should switch to an alternative character.

By following the tips and tricks that we’ve explained above, you can take your game to the next level and enjoy a lot of content that you may have otherwise missed! If you’re ever finding yourself at a loss for what to do, feel free to refer back to this guide and hopefully it will spark some ideas, or at the very least give you a new character to play with!