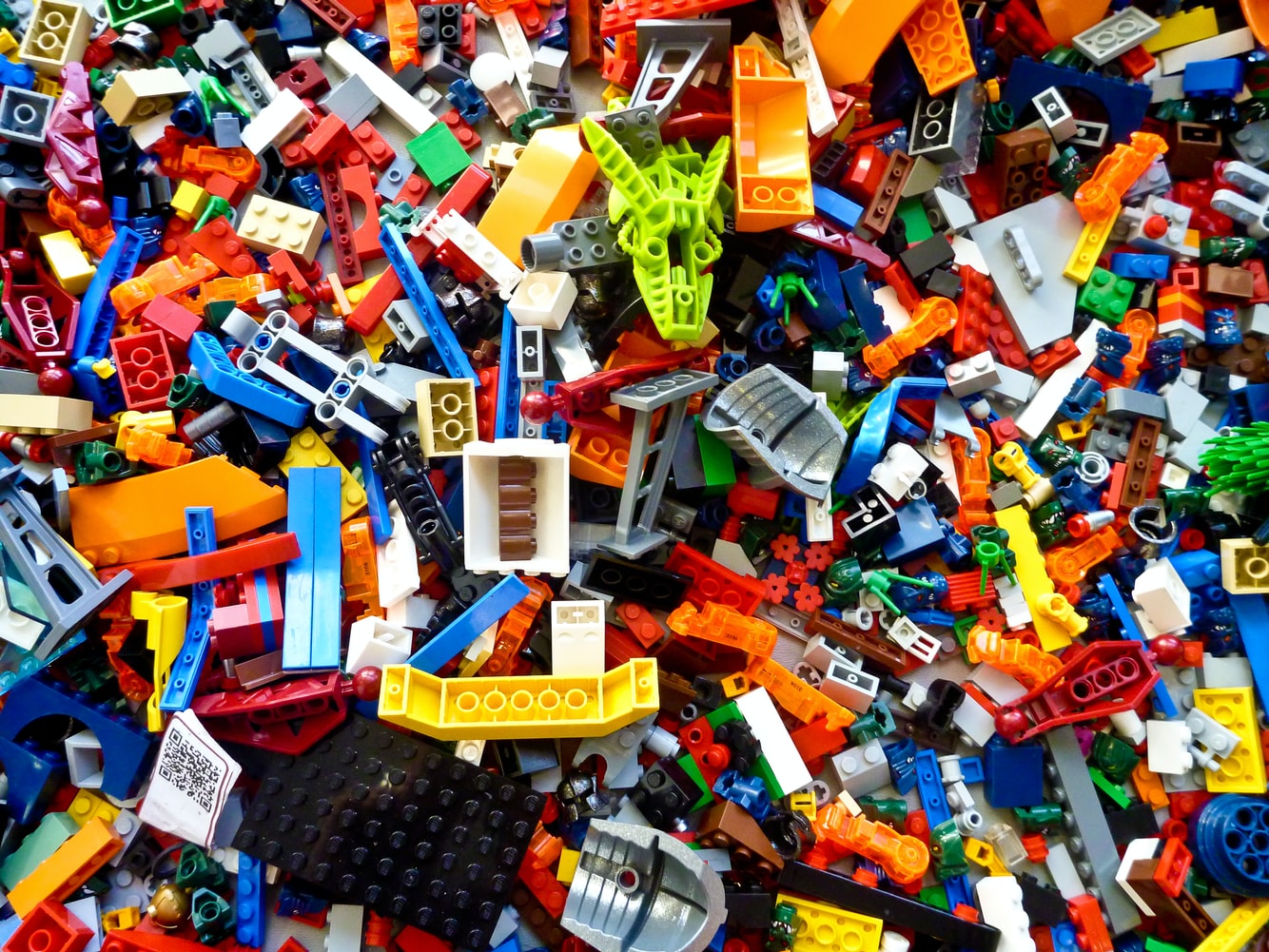 Lego Worlds is fun for all ages and allows players lots of freedom to do whatever they want. If you’re a fan of past Lego games, there’s no doubt that you’ll enjoy it’s adventure-seeking focus! It combines the creativity of Legos with the endless possibilities of Minecraft, which is quite a sight to see and an even more fun game to play! Whether you are an expert or a beginner, having knowledge of the various cheat codes you can enter will without-a-doubt improve your experience. Allow us to show you all of the various codes you can enter!

The game comes with vehicles that are used to travel quickly across a variety of terrains. To obtain the game’s vehicles you’ll have to discover them in the world by unlocking them via their codes. Unlocking cars requires one of two methods. You can either enter secret codes or go through some of the game’s more challenging quests.

Once you have unlocked these vehicles, you can spawn them any number of times for free. The game has about 73 vehicles in the base set, eight vehicles in the game’s paid DLC, and 24 vehicles found in the free DLC. In total, expect about 105 vehicles in total. Lego Worlds vehicles are also divided into the following groups:

Accessing Lego Worlds’ characters, weapons and special spawns come with similar codes based on the stage of the game you’re playing. Here are all these codes:

In Lego Worlds, you’ll come across 20 different kinds of biomes that vary in their elevation and terrain. Each of these biomes can be spawned with different props, characters, creatures, vehicles, and builds.

Through biomes, you can explore places such as savannahs, desserts, ornamental orchards, and fungus forests. You can also explore areas such as the Fearsome Frontier, and Crystal Crags. Below are the codes for Special Lego Worlds biomes.

You can play Lego Worlds in many ways, and you’re not confined to any one path or play style at any time. When you’re starting a new game, you can select from a few different options. There are two options you can choose from, which are Adventure and Sandbox modes.

In any of these modes, you can decide to play locally or online. When playing online, you can invite friends or strangers to play with you! You still ultimately have control and can ensure that they don’t mess with any of your settings, it’s all up to the host to control things.

To start a new game, select the save-game slot option. There are four slots given, and each of these slots hold will hold one save file.

For keyboard and mouse controls, you can control characters as follows:

Once you have a full handle on all of the controls, you’ll be able to take your game to the next level! We hope this guide gives you all of the skills and codes you need to fully customize your game and have more fun than ever!