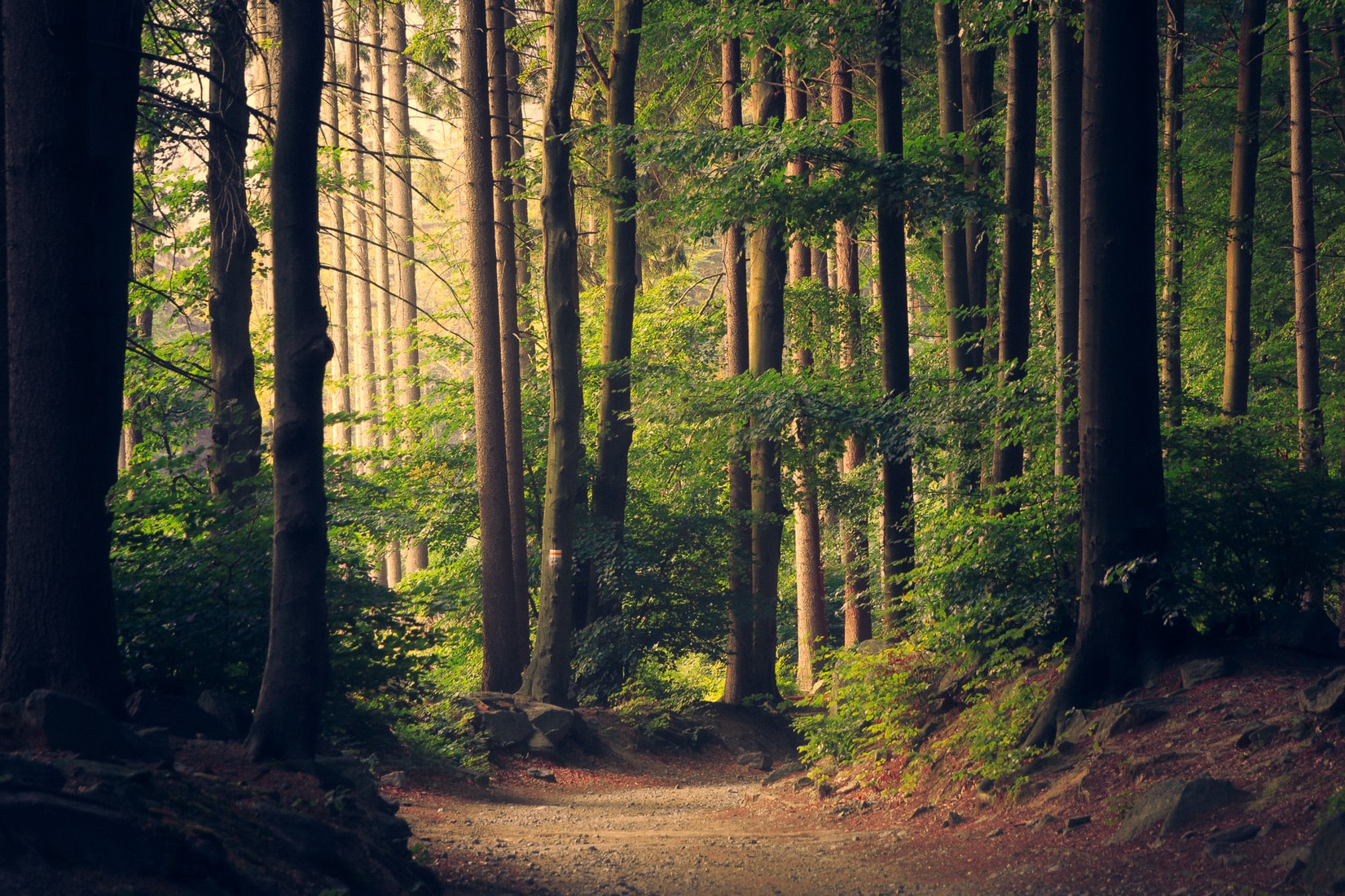 If you like free-to-play, fantasy themed games with deep lore that you can invest yourself in, then Guild Wars 2 is the game for you! The game features a magnificent and dynamic world that changes based on your skills and actions while playing. Guild Wars 2 transports players to the mythical fantasy world of Tyria, a land occupied by Elder Dragons that have wreaked havoc on what was once a peaceful and idyllic place. Locating Wynchona Woods, one of the areas featured in the game, can be an exciting and trying task, but we’re here to help you out!

When playing Guild Wars 2, you select from 8 distinct classes, or “professions”, to go through your adventure. These professions come with very distinct playstyles and skills, and you can choose to play the game in a way that suits you personally, be it an arrow-slinging ranger or spellcasting elementalist. Once you’ve decided on which profession you’ll play as in Guild Wars 2, your next step is locating Wynchona Woods.

To get a full understanding of Wynchona Woods, you’ll have to have a crystal-clear picture of everything that concerns them.  Wynchona is an area that is located to the southwest of Harathi Hinterlands.  If you’ve successfully located the woods in-game, you’ll likely come across a small Seraph camp close to bandit territory.

The Wynchona Woods are located in the southwest corner of the Harathi Hinterlands, which have been invaded and overrun by centaurs. These centaurs are violently ousting local inhabitants from their once peaceful land. These centaurs send raiding gangs to nearby places to make sure they have destroyed the peace and quiet of the local inhabitants and claimed the land for their own use. In order to locate the Wynchona Woods, you may have to travel through these dangerous lands among a few others, as you can take a few paths to get there.

The Hinterlands are located in the northernmost reaches of Kryta, and they are primarily controlled by the centaurs that we previously mentioned. On your journey to Wynchona Woods, you may as well take some time to learn about the places you’re travelling through!. Kryta is located between Shiverpeak and Maguuma Mountains. The name Kryta refers to the the last human kingdom that lived in this area. Kryta is a dangerous land struck by war, and your journey to Wynchona Woods must be planned carefully to ensure you don’t come face to face with too many of the enemies that inhabit it. Here’s how to get to Wynchona woods:

This camp has been invaded by centaurs and you’ll likely encounter a great deal of enemies along the way, so be sure to prepare yourself accordingly. You will be able to find a portal on the north side of the camp, which shows you the way to go on your journey to Wynchona Woods. This is the quickest but deadliest way to get to the woods, so make sure you’re up for it!

From a lore perspective, Gendarran Fields is an area that is known as a place full of contrasts. In this place, the Shiverpeaks rise from the east, while farms dominate the landscape of the southern hills and much of the west side of the area. Here, the Krytans are at war with the centaurs; a war that has spanned many, many years and has come to be known as “The Old War”.

When you’ve passed the trader’s forum, you’ll come to the Queensdale, and from there, you will again see the portal that is east of the Krytan waypoint that is leading to the Krytan Freeholds.

From the Freeholds, you’ll heed your way up and come to the Kessex Hills, where there is also a portal that is found in the northeast of the Delanian waypoint. At this point, you’ll come along the road that leads to the portal that is located on the east of Blackroot cut.

From the Blackroot cut, you’ll be heading to the Snowden Drifts, and there will also be a portal that is located southwest of Skradden waypoint. This waypoint is located on the Skradden slopes.

Seraph, one of the largest military organizations that can be found in Kryta, has a small camp that can be found in Wynchona Woods. While the camp is often under attack from bandits, spiders, and other enemies, it offers safety for travelers like yourself, and you’ll primarily come across military soldiers in white, gold-trimmed armor.

Getting to the Wynchona woods at Long Last

Playing Guild Wars 2 can be a daunting experience due to the vastness of its world and the great variety of gameplay, but conquering the many challenges that it poses and exploring new lands like the Wynchona Woods can be incredibly rewarding. Hopefully, by following this guide, we’ve made your journey a little easier and you’re able to accomplish what you’ve set out to do, whether it ends in the Wynchona Woods or is just beginning.