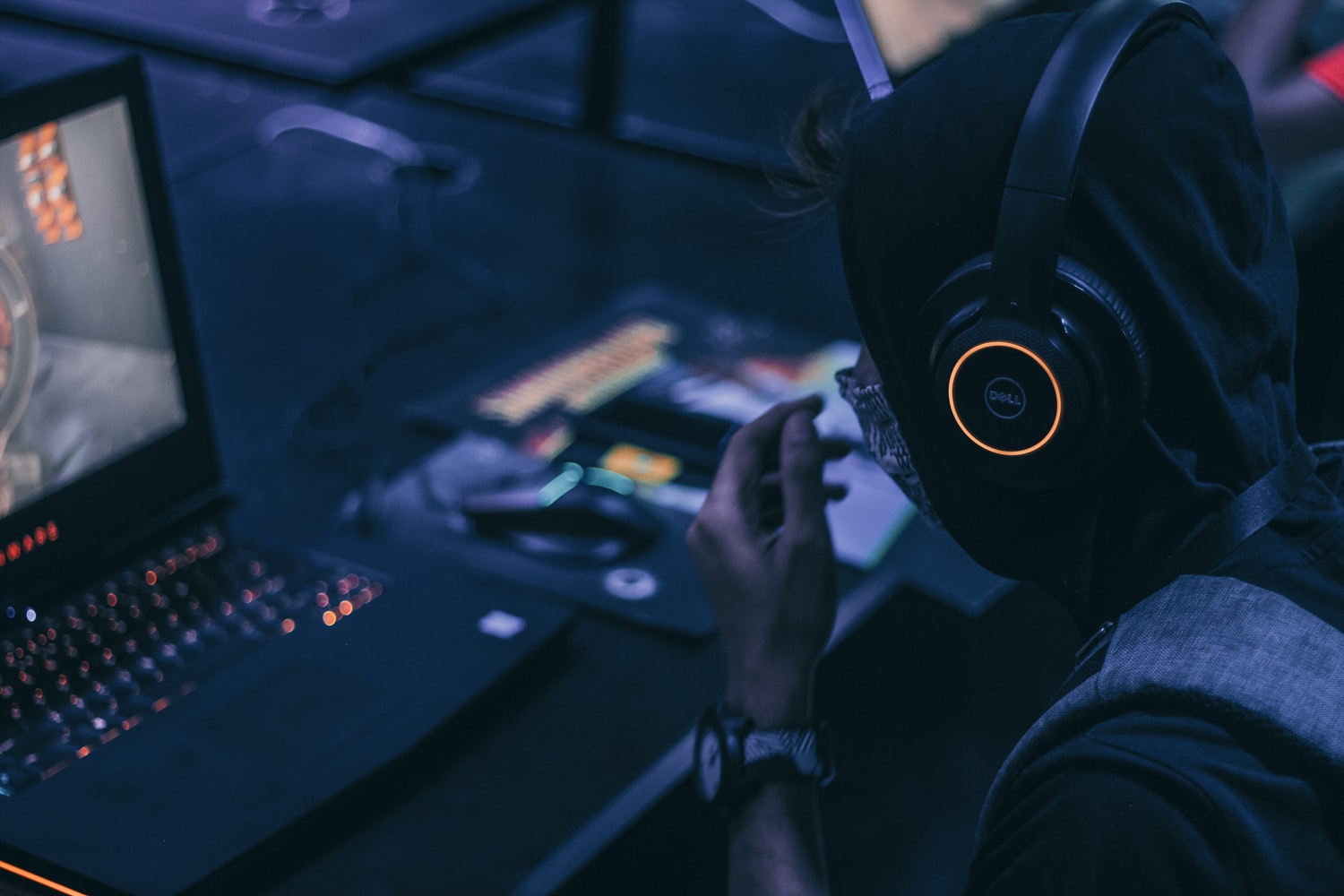 If you’re a hardcore RPG fan, you’d most likely agree with us that ELEX isn’t one of the easiest games out there. With an exciting mix of science-fiction/fantasy themes under an RPG gameplay system, ELEX manages to bring something new to the genre. Although many gameplay elements are fantastical, it is not fantastic to lose to the most difficult ELEX monsters. When it comes to mastering and enjoying ELEX, you must master the combat and learn to defeat some of these wild bosses and creatures.

Most Difficult Monsters To Defeat in ELEX

Join us as we look at the most difficult monsters to defeat in ELEX. Hopefully this guide will help you be the best of all your friends so you can go and brag later! Let’s dive in:

Big Bang is a big name in ELEX, related to the great bombs built by outlaws. When you start to fight monsters at this stage, you’ll have to help out in preparation for detonating the bomb.  Eventually, as you get deeper into the plot, there’s a pretty big plot twist that leads to a boss fight with the machine itself!

As this is one of the first big boss fights in the game, and you have to go it alone with no companions, it can help to know what to do beforehand! Here’s how to open the hunt at this stage:

First, preparation at this stage is mandatory as you’ll be preparing to meet some of the first real enemies in the game.  You’ll need to reach the Fort, which is the home-base of the Outlaws. Upon reaching the Fort, your next move is to find the entrance that gets you into Duke’s bunker, where you’ll be meeting with Conrad to discuss preparations for the bomb.  Afterward, talk to Duke Logan to discuss what methods he intends to use to assert dominance over other factions; afterwards you’ll help the outlaws create the bomb itself.

When you’re done, get back to Conrad to ask about the remaining parts needed to complete bomb-making. Conrad will order you to find the three most vital components. From here you can use a few options to get Conrad to tell you where to find them, the choice is yours!

Finding the parts for the bomb is the second step in this quest to eventually fight the boss. Immediately after you’re done speaking to the Conrad, your first target should be the “Concentric Cross-Armature Coil. You can find the coil at the military base just north-west of the fort. If you’re really pressed for time or just don’t feel like dealing with them, you can skip the minefield surrounding the base and the rippers inside. Just use your jetpack to fly into a room on the first floor and voila, the coil is yours.

Next up is getting to the Proprietary Edwards Condenser. To get to it, set out north from the Fort. You’ll find a big, ruined dome with a ton of Rippers all over the place, but it’s up to you whether you fight them or just go get the Condenser. Once you’re all set, head out to find our third piece, in Inverse Phase Conductor. This can be found in a big factory to the west of the fort, just make sure you’re prepared to deal with radiation and you should be good to go and grab it! Go talk to Konrad, who will have you talk to the Duke, who will subsequently tell you to go to the Ruins of the Dome just north of the Fort. This is where your fight begins!

At first, don’t try to attack the huge machine that is surrounded by force fields. Make use of the space around to take cover from the vast machine’s energy attacks and keep your eyes out to watch out for the powerful ground slam attacks coming your way.

Good ranged weapons will make this fight quite a bit easier. If you don’t have access to any powerful long-ranged weapons, make use of the Laser Blaster LSR-T, it’s a powerful one that you should be able to find lying around on the ground.

In this phase, always focus on the smaller machine; shooting it while it’s in the air or using melee attacks when it’s closer to the ground. Just look out for the explosives dropped by the bigger machine!

In the second stage of the fight, fire resilience will come greatly in handy. If you’re not particularly fire-resilient, try and stay as far away as you can and finish the boss off from a distance. Use any and all distance weapons you have to chip away at the robot until he’s finally defeated. Congrats, pay yourself on the back for a job well done!

Second on the list of difficult monsters to defeat in the ELEX game are biters. Biters are bothersome and dangerous at the same time. They come with a variety of fast-attacking skills and will also utilize a long triple peck charge, but you can predict when this will happen based on the way they are standing. Even though biters are hard to beat, they’re nothing compared to Big Bang from before, in part because they lack ranged attacks.

In ELEX, among the residents of Magalan, the Raptor is known as one of the most frightening and hazardous monsters you could encounter. Raptors are protected by strong scaled armor that is magnificently hard to penetrate. If you’re able to get around his razor sharp teeth and otherwise deadly attacks, you should be proud!

Another creature you’ll face that is hard to defeat is the Jackal. This one has sharp claws, is littered with scars, and fights dirty. Make sure not to run in willy-nilly against the Jackal, and always take caution. Jackals are dangerous in packs, and their weaknesses lie in their lack of ranged attacks. To easily defeat them, make sure you have calculated attacks using ranged weapons.

The Skex is highly aggressive and is not to be taken lightly. When planning an attack, be aware of Skex’s sharp razor mandibles. Though it looks worn down and haggard, it can still pack a punch and will tear you to pieces with ease!

We hope this guide gives you the much-needed tips and tricks to defeat the various monsters and bosses found in ELEX. Learn their weaknesses and you will come out strong and victorious!