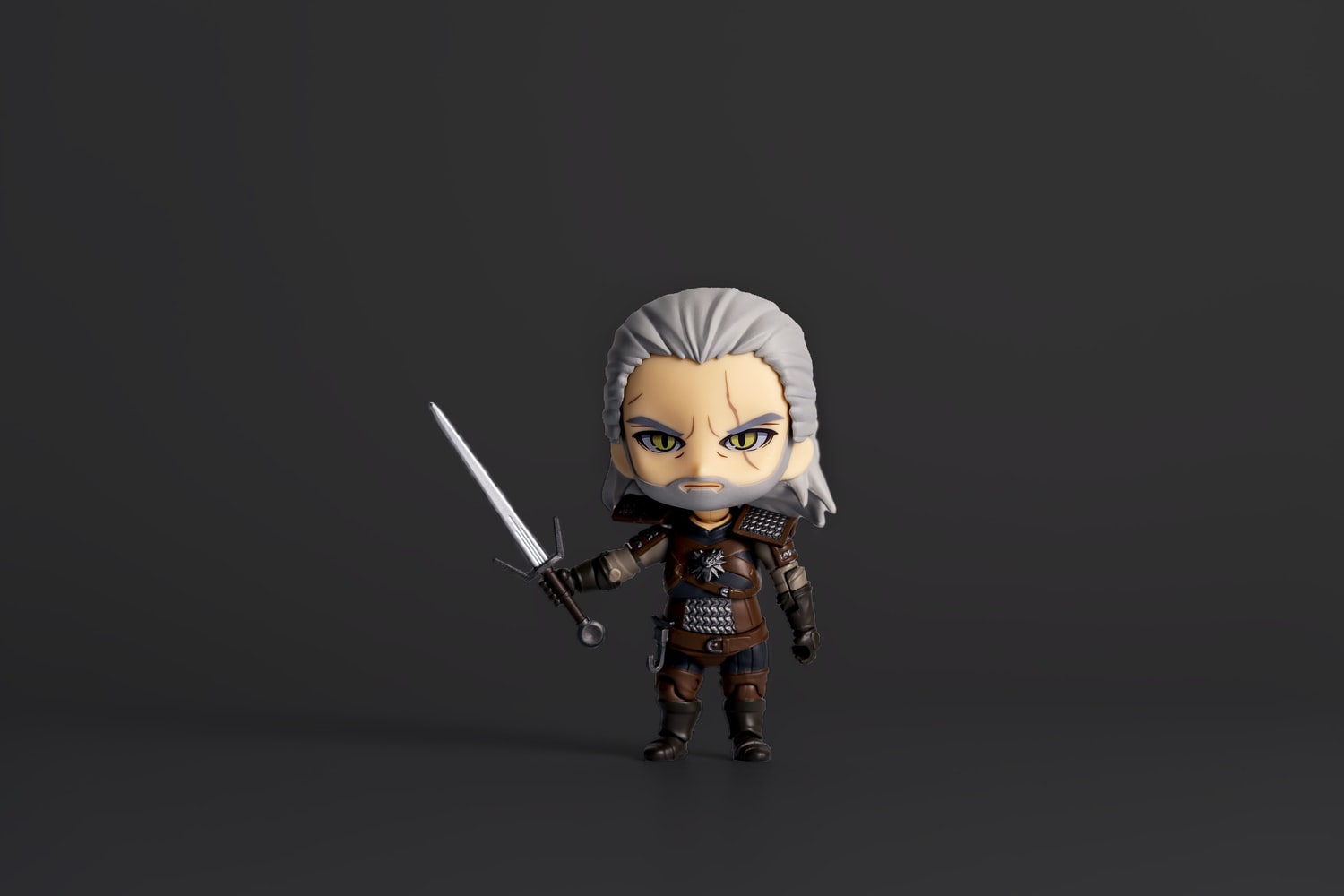 Witcher 3 is a great game that keeps on delivering surprises. You might think that you might know everything about the game but you probably don’t. Here aresome of the hidden secrets and passages that you might not know about and can enhance your enjoyment of the game. All that is required to find them is a sense of adventure and  this will take Witcher 3 to a whole new level for you.

The first thing to understand about Witcher 3 is that it is an absolutely enormous game. Based on the novels of Andrzej Sapkowski, each new installment is bigger and better than the last. In the latest edition you can venture far from the main plotline and go deep into side quests and then disappear into another world. The complexity and depth of Witcher 3 is overwhelming. These side quests can consume hundreds of hours of playing time so it’s guaranteed that you’ll never get bored with Witcher 3.

Here is a list of some of the interesting side quests you might not have considered playing. Be aware that sometimes these side quests can be interconnected and details you missed beforehand could become dramatically important later on. Be sure to become familiar with The Continent and Geralt and then move on from there.

The Nilfgaardian War Camp is an interesting set-up. They’re the arch imperialists of The Continent and they don’t particularly care how they expand their empire and now that they’ve set up a camp that seems to be impossible task to attack it. Geralt has a history of fighting them so he is having difficulty getting inside. The camp has guards who will try and kill you in an active defence measure if you even come near the camp. However, if you manage to obtain one of their sets of armor then you have a chance of them treating you as one of their own and so you can get inside the camp and do whatever you like without raising suspicion. But the downside is that life in the Nilfgaardian Camp is pretty dull and the guards are just lounging around doing not much at all.

The ocean can be a very lonely place with not much happening for hours at a time. However if you are sailing on the sea between 1 am and 3 am you might come across a very strange sight. This is a spectral ship which is endlessly sailing around for no real apparent purpose. Odds sights like these are mysterious but others are magical. Geralt has the opportunity to swim with whales but just like the real life version they can come and go very quickly but at least you can say that you had that special once in a lifetime experience.

There are lighter moments to be experienced as well. An old woman tells Geralt about a wolf which has been eating her chickens and this leads to a scenario where thieves are encountered. In order to get away with their crime, they’ve been wearing wolf-paws in order to fool the old woman. These thieves live in a tent and are led by Petey, who explains that they’ll all fly away to a wondrous, magical place someday by stealing these chickens. You meet all sorts of weird and wonderful characters playing Witcher 3.

Over in the town of Lindenvale you’ll find something very strange. There’s nothing strange about finding a church but it’s what is near it that is both mysterious and just a little bit creepy at the same time. There are two large statues  that look like angels that guard the entrance. Inside the church there is some treasure to be had so of course you’re intent on getting inside. These statues disappear once you walk past them but they reappear once you come outside. By now they’re now confronting with the fact that you’ve stolen money from the church. It’s a rather spooky experience and one that is to look out for.

Of course no one wants to go to prison but in Witcher 3 you might end up in a 3-sided prison cell. This prison is to be found on Skellige Isle and has a fourth side with no walls. However, the catch is that this fourth side is the sea itself which tempts the foolish into drowning themselves. Faced with the problem of escaping, Geralt wonders who would ever think of such a clever and cruel way to imprison someone. One of the bodies that you’ll encounter looks very much like Trion Lannister who of course is one of the characters from Game of Thrones.

Geralt visits many weird towns and meets many odd people but perhaps one of the strangest of all is Lurtch, which has a ghoul epidemic. Only the fire from the torch of a witcher can solve this problem. The town is named in honor of the butler from the old T.V. show The Addams Family. An added bonus is that when you complete a task in town a local villager will recite the line, “War. War never changes’’. Being completely overrun with pigs there’s not much else to do but to concentrate on the tasks at hand.

In Ard Skellige there is a small cave and you are required to kill 3 stone trolls who all have extremely nasty attitudes. After they notice you they’ll immediately attack you so be prepared. This is preceded by their complaints about the rotten food that they have to eat complete with sound effects to verify their complaints. Popular Youtube stars Jesse, Joe and Dodger are the inspiration behind these characters and they narrate this scene as well.

For all of you Monty Python fans out there an extremely scary little white rabbit awaits you near a village called Benek. Sitting among the debris of its previous victims, the rabbit awaits its next prize and it would seem that Geralt is on the menu. You’ll have to play the game to find out whether the rabbit attacks Geralt in the same way that it did to King Arthur and his men in Monty Python and The Holy Grail.

These and many other adventures await you as you play Witcher 3. They’ll keep you amused and transfixed at the same time and there is always another surprise waiting for you. What is written here is only a taster of the enormous amount of adventures that you’ll encounter. The best thing to do is go and play and find out for yourself.